“The first wave has finally reached us,” says Dr. Catherine Bélanger, the COVID-19 coordinator for the Haut-Saint-Laurent Local Health Network. The virus “is in our population now locally,” she confirmed, suggesting the elevated number of cases recorded in the Valley represents a true increase that is not connected to any specific outbreak but spread throughout the community.

While urban areas of the province have been struggling in recent weeks with a surge in cases during the second wave of the pandemic, regions that were generally untouched by the first wave are now facing climbing case numbers. “We have been ready for this since the beginning,” says Bélanger, who adds that the organization put in place here to combat the first wave has remained in place. “We were ready for something that never came,” she says, suggesting that so far, the local health system has not had to make any adjustments. The Barrie Memorial Hospital in Ormstown is still considered a cold hospital, so absolutely no one diagnosed with COVID is treated or admitted there. That being said, there are individuals presenting at the ER with symptoms consistent with COVID-19. 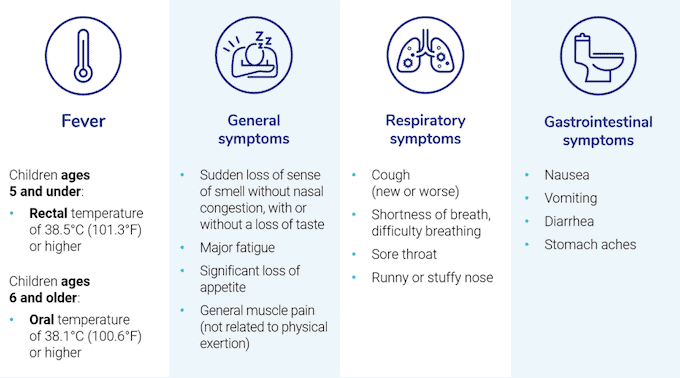 According to Bélanger, patients currently have three options for treatment depending on the type of symptoms they are experiencing.

First, those who are feeling fine but have come into contact with a person with a positive diagnosis, or those who require a test in order to return to work, school, or a childcare centre, can make an appointment online (santemonteregie.qc.ca) or by calling 1-877-644-4545. People in this category can also use the mobile testing clinics set up in different municipalities during the week in the Montérégie-West (see the schedule on the santemonteregie website).

Second, individuals who are experiencing symptoms such as shortness of breath and coughing, but who are not sick enough to go to the ER, should call the COVID line and make an appointment to be seen by a doctor at a designated assessment centre, such as the one in Salaberry-de-Valleyfield.
Finally, individuals with non-COVID symptoms should call the Huntingdon or Ormstown Medical Centres to make an appointment to speak with a doctor over the phone. Those experiencing a health emergency of any kind should still present themselves at the local ER.

“Before, we were practising,” says Bélanger. “Now it’s real.” She adds that it is important to remember that what makes this virus so contagious is pre-symptomatic and asymptomatic spread. “You just never know” who might have it, she says, noting that with the volume of cases now being seen, there is a good chance there are people spreading the virus unknowingly.

The pandemic is also now converging with cold and flu season, although the assumption is that there will be fewer cases of these illnesses as people are being vaccinated against the flu in large numbers. The measures put in place to prevent COVID-19 will also work to prevent the spread of other contagious illnesses. All the same, doctors are planning to see patients presenting with symptoms, where their only reaction will be to act as if it is COVID until proven otherwise.

“There will be a lot of absences from work and school, and a lot of testing,” Bélanger predicts. “We can’t see any of these people in the clinic,” she reminds the public, highlighting again the importance of following the protocols for testing (as detailed above) and the different public health measures in place.