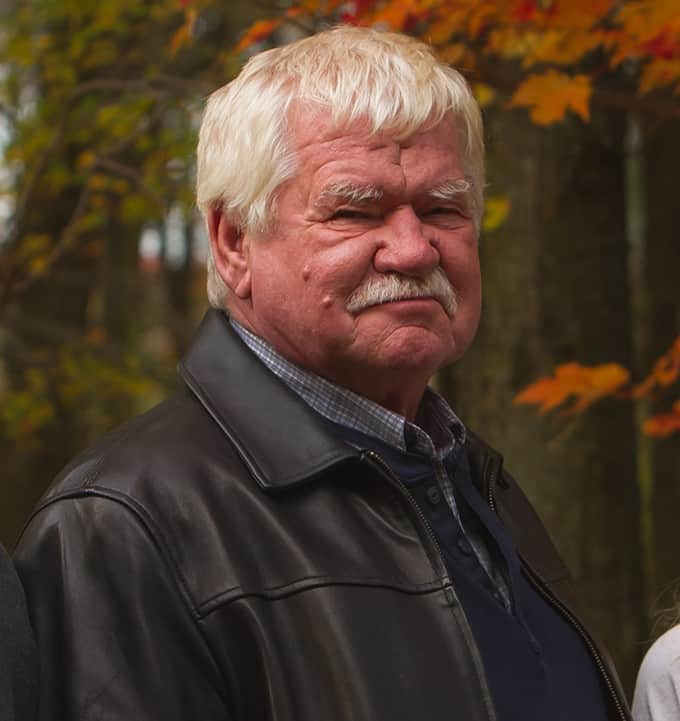 Unexpectedly on May 18 while working on the farm he loved. Popi, as he became known after having grandchildren, leaves to mourn his wife of 42 years Anita (nee Wysocki) who he adoringly referred to as Mother, children Ashley (Lyndsay) and Dallas (Jonathan), and grandchildren Keaton, Greyson, Aberdeen, and Trafford, as well as his brothers, sisters, and a community of friends and family. He was a great husband and father who made it his life’s goal to take care of his family, and his grandchildren were his pride and joy. He enjoyed taking them for tractor rides and visits to the barn, bringing them surprise gifts, and trading jokes that made you shake your head. He relished getting his hands on a microphone to give a good speech that often left his audience in both laughter and tears. Anyone who had the honour of meeting him knew they were in the presence of greatness. He was the best farmer and proudly produced some of the most unrivaled crops in the Chateauguay Valley. In addition to being an avid curler and golfer, Morris took to spending his winters in Flagler Beach, Florida and became as well-loved a fixture in that community as he was in his hometown of Howick. His friends and family remember him as an honest and caring man who worked hard to build a great farm from nothing and who could be counted on to help others no matter the personal sacrifice required. There are no words to describe how much he will be missed.

In lieu of flowers, donations in his name can be made to the Riverfield Cemetery Fund.