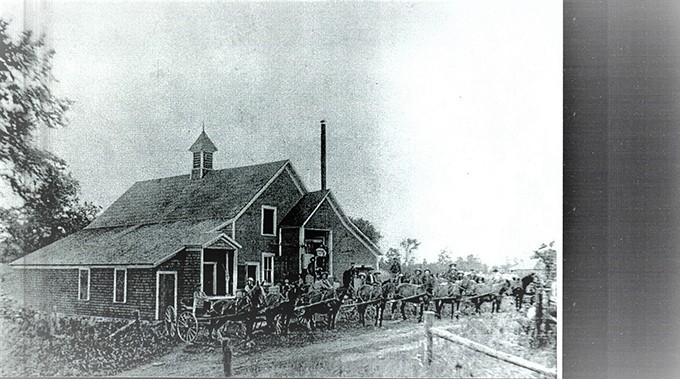 Hinchinbrooke cheese and butter factory
The ‘Cheese & Butter’ factory was located on Gore Road, in Hinchinbrooke. It was built in 1914 by Mr. Durnin, who was then residing in Montreal. In order to keep the factory open, the local farmers guaranteed they would provide milk from at least 250 cows, from the first of May to the first of November, for a minimum of four years. A contract was signed by the farmers. The factory was built on the farm of William Graham. (Sylvie Crevier) 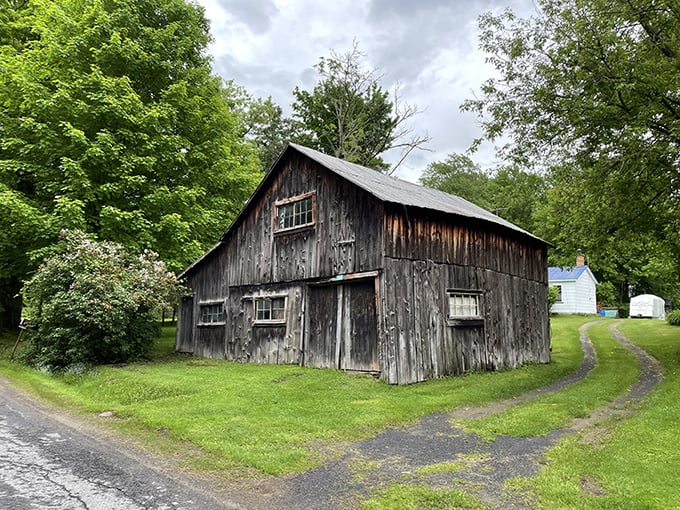 Gore road blacksmith shop
This blacksmith shop was founded in 1886 by Albert Mason. It is located at 1760 Gore Road, Hinchinbrooke. Upon his death, Albert’s son, Ernest, became the new blacksmith. Ernest had a stroke in 1939 and died in 1959. Terry Mason, a grandson of Ernest, is now the current owner. The building is the last blacksmith shop that is still standing on the Gore. Unfortunately, the shop is no longer in service. (Sylvie Crevier)

From the Hemminford Archives June 8, 2022