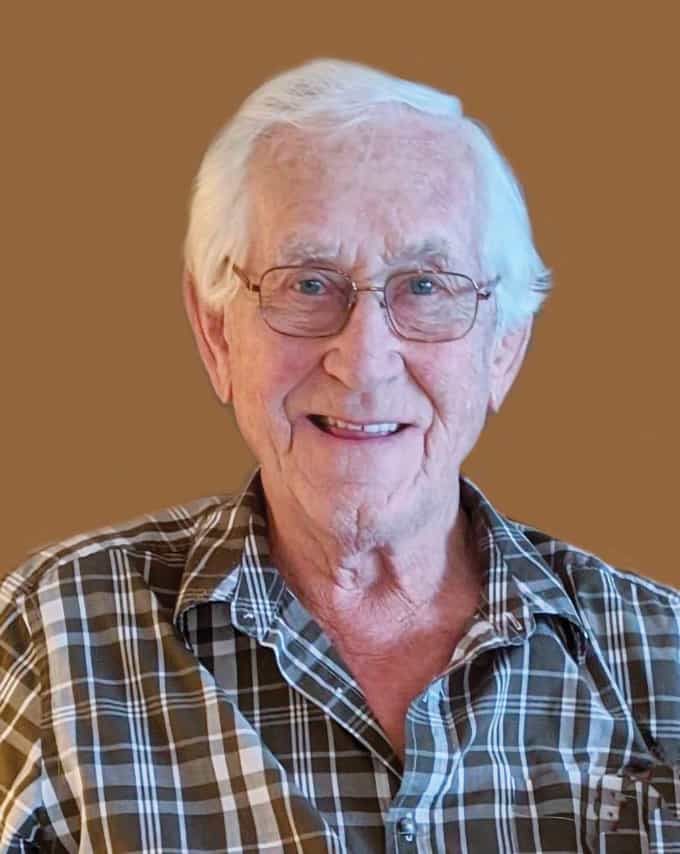 On Monday, June 20th, 2022 in his 92nd year, Simon Cornelis Kruijk of London Ontario passed away surrounded by his family at the place he loved, within view of the garden he nurtured over many years. Simon is survived by his wife Adriana; his three children Wayne, Harold (Linda, and formerly Evelyn), and Flora (Bruce); his ten grandchildren Steven (Shannon), Terry (Sara), Jamie (Tammy), Katrina (Jamie), Simon (Danielle), Stanley, Christopher (Julianna), Samantha (Mitch), Chris (Anna), and David (Alina); his eleven great-grandchildren Zavier, Adrianna, Zoey, Max, Elcid, Grace, Austin, Gavin, Avery, Alia, and Nolan; and sisters Alie and Tonny. Simon was predeceased by his parents Willem and Antonia, and seven of his ten siblings.

Simon was born in Poeldijk, the Netherlands, in 1931 to a family of ten children. He grew up during wartime, before meeting the love of his life, Adriana (Jane), marrying and moving to Canada shortly thereafter in 1954. Simon and Jane raised their three children in Huntingdon, Quebec and Montreal, Quebec before returning to the Netherlands in 1976. After retiring from his career as a senior manager in a flower and plant sales company, Simon and Jane returned to Canada in 1998 to their family where he assumed his full time “Opa” duties for the next 24 years. We all enjoyed every moment spent with him – from the sage advice offered to the many debates we had about all subject matters of the day. Simon spent many hours driving grandchildren to their sporting and social activities, while enjoying gardening and providing housing to our local bird population. Family life and many good friends are what energized Simon and he was always there for us leading by example as a guiding force in our lives. We will all miss you (Simon, Dad, Opa, Groot Opa) and will never forget all the times you were there for us all. We know you are in a better place now having fulfilled your mission on this earth. With love from the family.

In lieu of flowers, donations to the London Regional Cancer Centre would be appreciated by the family.

School bus driver retires after 36 years at the wheel