As recently reported in an article that appeared in the Coopérateur, the magazine published by the Sollio Groupe Coopératif, Howick residents Mélissa Sylvestre and Andrew Scoble are among the semi-finalists in the “new farm enterprise” category of the coop’s annual contest.

Having both grown up on dairy farms, they had the bug to work in the dairy industry, with the ultimate dream of owning and operating their own dairy farm. Despite not having the opportunity to take over their respective family farms, they chose to forge ahead in an industry where challenges await at every turn. 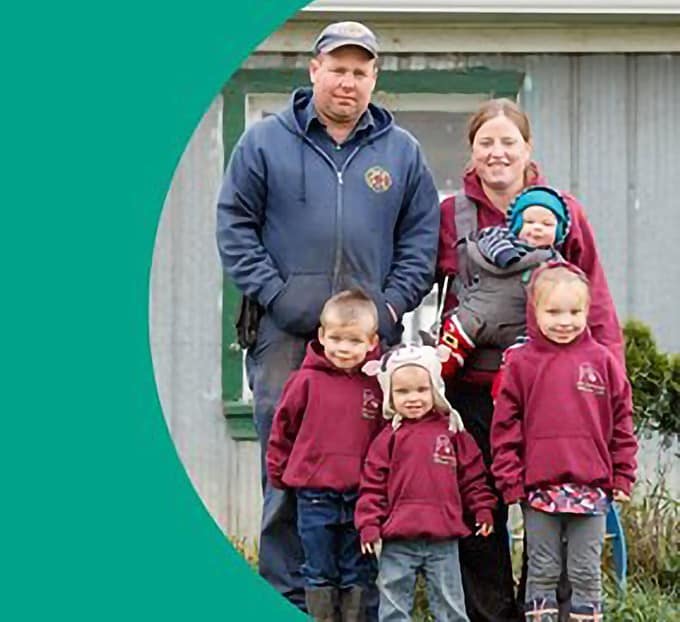 One such challenge was finding land and a barn to milk in. Though it did take time and several moves, the couple were able to keep their Ayrshires happy and productive, even needing to sell some cows when they were producing more than their 43 kilos of quota once they got settled into their current location.

With four kids, a dairy herd, and Scoble doing custom work plus acting as a volunteer firefighter, things are busy. But this hard-working couple continues to look to the future. On paper, their dream didn’t seem to work, but together they are beating the odds and proving they can make it.

Farm safety: better to be safe than sorry

Sugaring now underway in the Valley