As the number of COVID-19 cases in the Montérégie region continues to grow, the New Frontiers School Board (NFSB) has confirmed that no member of their respective communities has tested positive for the coronavirus. The school board has been in contact with the provincial public health authority several times per week since the start of this crisis, and director general Rob Buttars suggests that “it would be a violation of protocol” if the board and the principal of the affected school were not informed of a positive test result. Neither the board or any of its principals have been contacted by public health officials.

Unfortunately, unfounded rumours that would suggest otherwise have circulated after the return of students from Chateauguay Valley Regional High School (CVR) and Billings High School (BHS) from trips to Europe. Worse, the institutions and even some of the students have been targeted by erroneous and less than friendly messages on social media.

A total of 18 students and two adults from BHS returned on March 6, while 27 CVR students and 11 adults returned on March 8. As the context surrounding the COVID-19 preventive measures evolved, both high school principals were asked by the NFSB to contact Info-Santé with the itinerary of their respective groups upon landing. Info-Santé gave the green light to attend regular activities as the destinations visited were not high risk at the time. Those who were abroad as part of the school trips have now completed the 14-day self-isolation period requested by the government and presumably would have shown symptoms by this time if ever they had been exposed to and infected with the virus.

“It is truly a shame that such unfounded rumours are being propagated carelessly. Thus far, CVR has not been informed of any COVID-19 positive testing by Quebec public health officials,” reiterates CVR principal Brigitte Barrette.

“These hard times call for collaboration, unity and solidarity. When on social media, it is paramount that people consider facts and avoid speculation as they can instil unnecessary apprehension based on rumour,” says Barrette, who suggests that in the long run, this type of action is counterproductive and potentially damaging to our community. 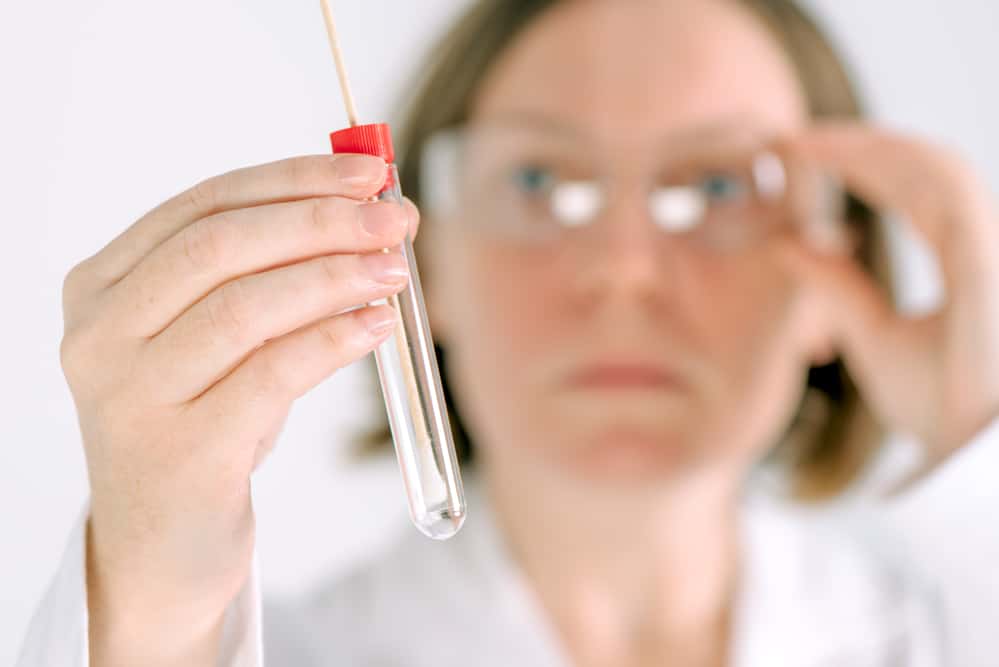 Recent developments in the struggle with COVID-19: As of Monday, March 16

Man found dead near Roxham Road has been identified

Ya ok , you say that the students that came back quarantine themselves.Well i know one thats been out everywhere and that has other friends (students) going to her house on the weekends to have parties . Not all of them has been on quarantine!!!! ?‍♀️?

The article clearly states that there is a government protocol whereby any positive test results would be communicated to the board (so they can take appropriate protective measures). Hence, if the board hasn’t been informed of any positives at NFSB, there are none… the title seems pretty accurate to me.

the thing is, they did not test these kids at the airport. They told them to self quarantine, they did not and then they returned to school. Even if they test negative this is a mutating RNA virus and they can turn positive.
There are also others who took cruises during the March Break and also did not isolate. I think only time will tell in this situation because this story is ever changing.

The story we got at our centre was false. I verified the facts with the airport and with the 811. Unfortunately 811 is unable to full grasp the concept of this Covid-19
Even now as these same people are supposed to be isolated. They are not obeying it.

To the author of this article, why does your title state that there “No positive COVID-19 tests at NFSB”. As a writer, what do you think this title suggests? It’s misleading.

You follow up with the article stating that Rob Butters says that he thinks a couple of students were tested.

What an irresponsible title. I’m glad it was removed from the NFSB posts.

You should remove this article. Times are extremely delicate right now. It’s not the time for clickbait and guesses. Or simply change the title and perhaps don’t quote people who aren’t quite sure how many people have been tested.