Every two or three years, the students of Neva Shelton’s Dance School grace local audiences with the popular holiday ballet, The Nutcracker. This year’s performance was a special one for Neva Shelton and her team, as it marked their official return following the pandemic after COVID-19 restrictions kept them from the stage in December 2021.

In January 2022, Shelton was forced to take a break from work due to health problems; but with a lot of help from her dedicated teachers, classes continued as planned. “At first, there weren’t many students, since people were still worried about COVID-19,” Shelton says. “Then, in September, we had a surge of enrollment, especially on the younger side, since people were no longer as concerned about the disease.” 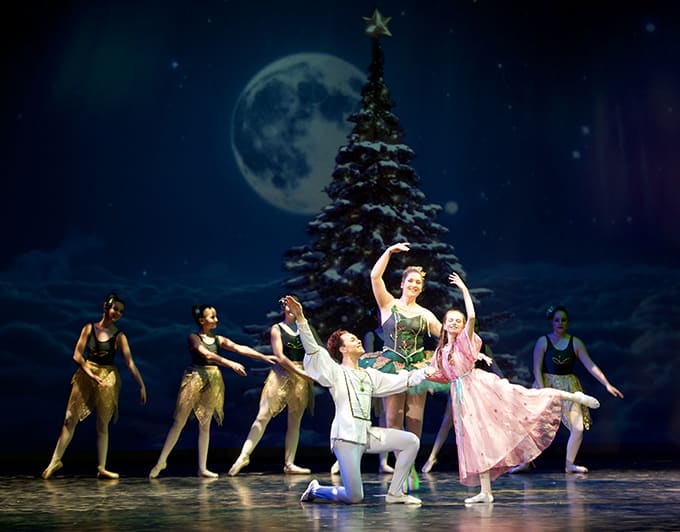 Initially, the 2022 performance was scheduled to take place in June; however, scheduling complications meant that the instructors were unable to teach ballet locally, as they were attending university classes at the same time. 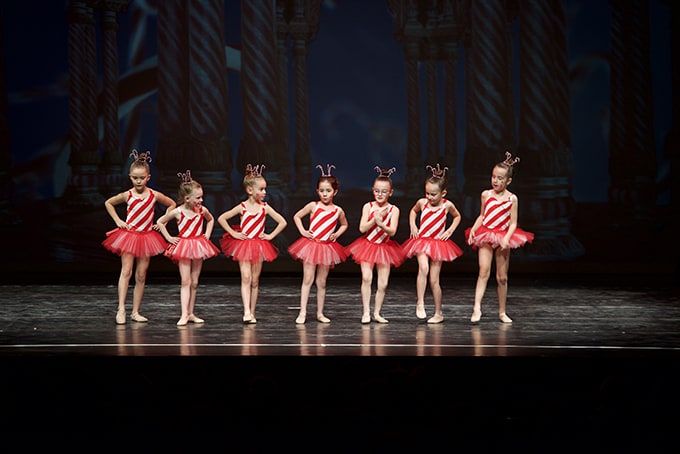 Leading up to the show

The race to the final performance was not an easy one this year. Shelton and her team had to work hard and face obstacles to get there, including the reassignment of some roles, a student’s ankle injury, and a lack of understudies. The most important rule this year was, “Don’t get sick or do anything dangerous before the show!” jokes Shelton. Then, just weeks before performance day, the school’s matriarch was faced with another challenge in the form of a positive COVID-19 test. 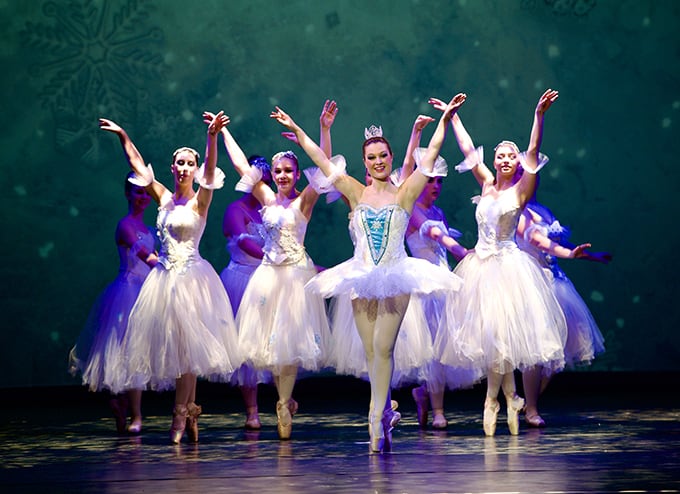 Surrounded by students who have danced with her from a young age and a very supportive family, Shelton recovered from the virus as things came together behind the scenes. Knowing the strengths of her teachers, she assigned a group of younger students to each of them to help them learn the various choreographies. Once she was back on her toes, Shelton went all out and began holding five- to-six-hour rehearsals with the more advanced students, every Sunday before the curtains went up on December 29.

“This year I wasn’t as organized as in previous years,” Shelton admits. She explains that she had to take on certain tasks that she was not used to dealing with, but in the end, she rose to the challenge. 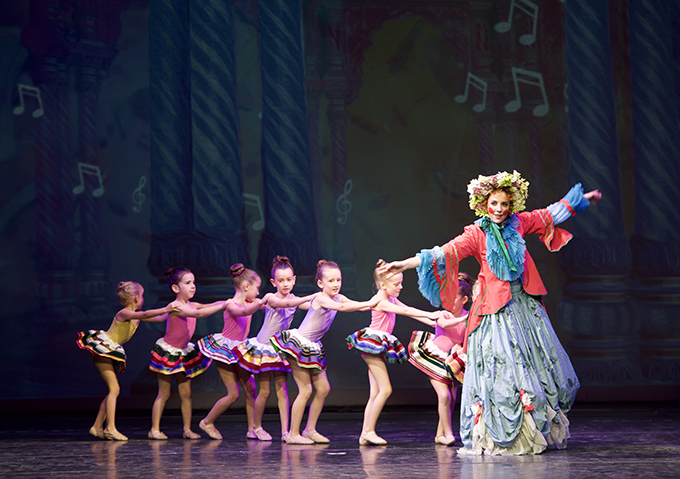 Finally, the performance of The Nutcracker took place at the Valspec Theatre in Salaberry-de-Valleyfield. The show was magical and impressive. The music, the costumes, and the enchanted atmosphere of each number left the audience enthralled. “The final result was magnificent, and I could never have done it without all the support around me and especially without my family,” says Shelton.

The A30 toll will increase come February