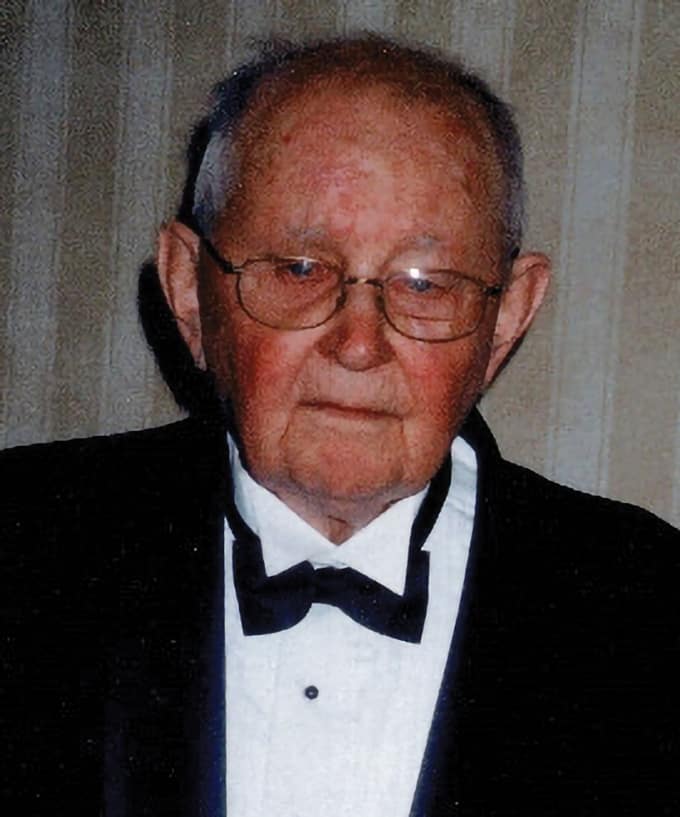 The family of Harold James Hope of Howick Quebec is saddened to announce his passing, on April 28th, 2022 at the age of 100 years.

Harold was raised on English River road and attended Howick School. At the age of 17, he moved to Winnipeg, Manitoba, where he learned how to fly in a de Havilland Gipsy Moth bi-plane.

With a lifelong interest in guns, Harold owned one of Eastern Canada’s largest flintlock and percussion rifles collections. Benchrest Rifle shooting was a much-loved family sport.

Always interested in mechanics and how things worked, Harold enjoyed working on and rebuilding old stationary engines, in addition to antique clocks.

At Harold’s request, no funeral service will be held. Burial will be at the Georgetown cemetery on Saturday May 21st at 2:00 pm.