The short list for the 2022 Quebec Community Newspapers Association’s Better Newspaper Contest was announced in late June, and once again The Gleaner is among the finalists. 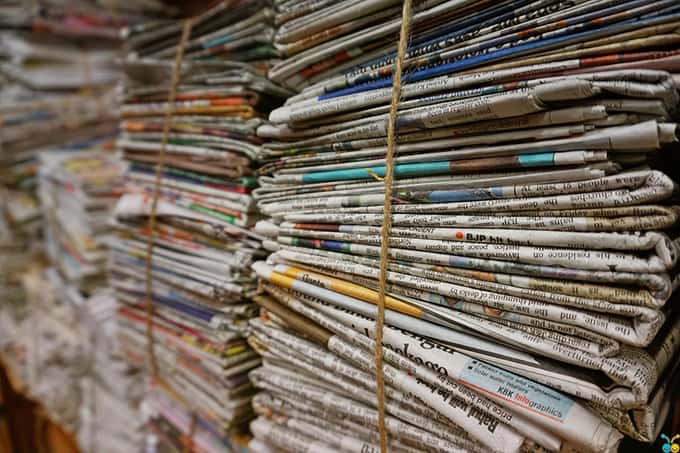 The biweekly community newspaper is up for thirteen awards in categories including those for special sections and series, various types of articles (sports, arts, environment, and municipal affairs), photography, and ad design. This surpasses The Gleaner’s 10 awards in 2021. In all, 11 members of the Gleaner team are being honoured for individual efforts or collaborations.

Contest winners will be announced in September at the newspaper association’s annual general meeting, and The Gleaner will publish its results as soon as possible thereafter. (CH)

Midsummer: Work, play, and beauty all around