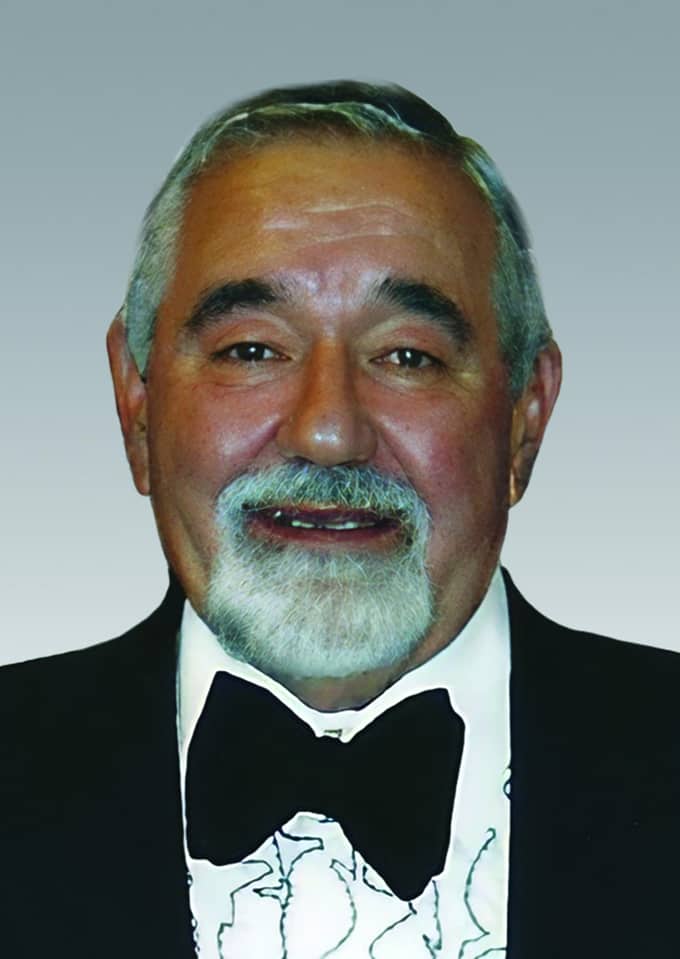 Paul Dobrik, elder son of Paul Dobrik, Sr. and Katerina Mazor, was born in Montreal, Quebec.  In his 91st year, in declining health, after a brief illness, Paul passed peacefully at Rosebridge Manor Long-Term Care in Easton’s Corner’s, Ontario.  His brother, Tibor, predeceased him.  In his youth, Paul was active in the Montreal Y.M.C.A., competing in swimming and devoting his summers to running Waterfront activities at Y.M.C.A. camps for inner city youth.  Paul was a devoted teacher, a hobby farmer, a fisherman, a hunter, an entrepreneur, and a world traveller. Married to Mary Ann (née Fairburn) for 60 years, Paul was devoted to his children, James (Kim née Holtendorp) and Dorothy Ann, a loving grandfather to Alex & Katelyn and a loving uncle to his nieces and nephew. In his latter years, Paul’s greatest pleasure was when family and friends visited his lakeside home.

Paul’s Celebration of Life will be held at Rodrigue Montpetit Funeral Home in Huntingdon, Quebec on July 16, 1-3:30pm.  Burial following in the Huntingdon Protestant Cemetery.  Online condolences and tributes may be made at www.rodriguemontpetitfils.com.