The Council of Commissioners of the New Frontiers School Board (NSFB) has joined with other English boards in publicly speaking out against  Bill 96, “An Act respecting French, the official and common language of Quebec.”

The Council unanimously passed a resolution on June 28 in support of actions being taken against the province’s new language law, including recent protests and marches, as well as legal action taken by the English Montreal School Board.

The resolution states that “The NFSB is profoundly disappointed by this law,” as the board has and continues to proudly promote bilingual education through its bilingual and immersion programming and the annual “Bilingue, C’est cool!” registration campaign.

“We are watching it very carefully,” says John Ryan, the chair of the Council of Commissioners. “The Bill is not as targeted at our level of education as it is the CEGEPS,” he explains, while noting there are concerns about secondary implications, including access to CEGEPs for anglophone students, as well as what this could mean for future enrollment for English boards. “You have to wonder if parents aren’t considering this while making decisions about which school system to register their children,” he laments.

Ryan says the commissioners reacted quite strongly to the content of the Bill in general with regard to the anglophone community. “They were quite upset,” says Ryan, noting the resolution reflects that concern. “It is beyond normal legislation,” he adds, insisting the English boards are part of the solution when it comes to protecting the French language and culture.

The NFSB has over 4,000 students registered in the youth sector for the 2022-2023 school year. The board and its council have promised to continue studying the legal and practical impacts of Bill 96 on its anglophone community.

A copy of the resolution was sent to the Quebec English School Boards Association, which has been critical of the new law, as well as to Minister of Education Jean-François Roberge. 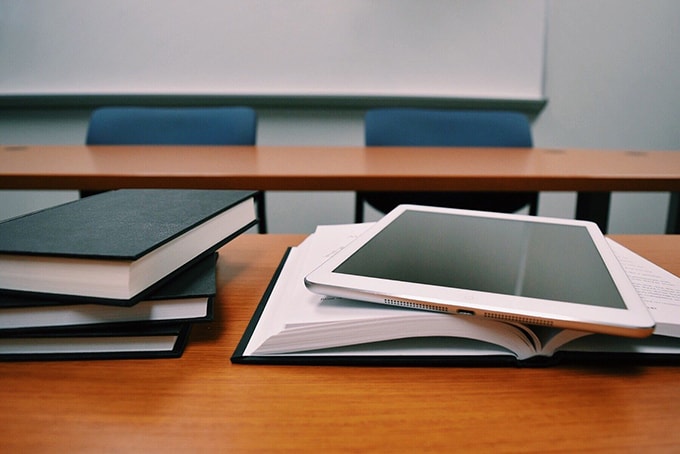 While concerns mount over the potential impacts of Bill 96 on the anglophone community, English school boards in Quebec are still waiting on a ruling from Quebec’s Superior Court over a challenge to the province’s education reform legislation, Bill 40. The law was stayed in 2020 for English boards and upheld by the Quebec Court of Appeal. The Superior Court heard arguments in April 2021.

“This is a very long waiting time for a decision,” says Ryan, who feels the complexity of the constitutional case, which could have national implications, is behind the delay. “There are indications that say we have a very strong argument in our favour,” Ryan says, adding it is also positive that the school boards are still in existence. He assumes however, that any decision will be appealed.