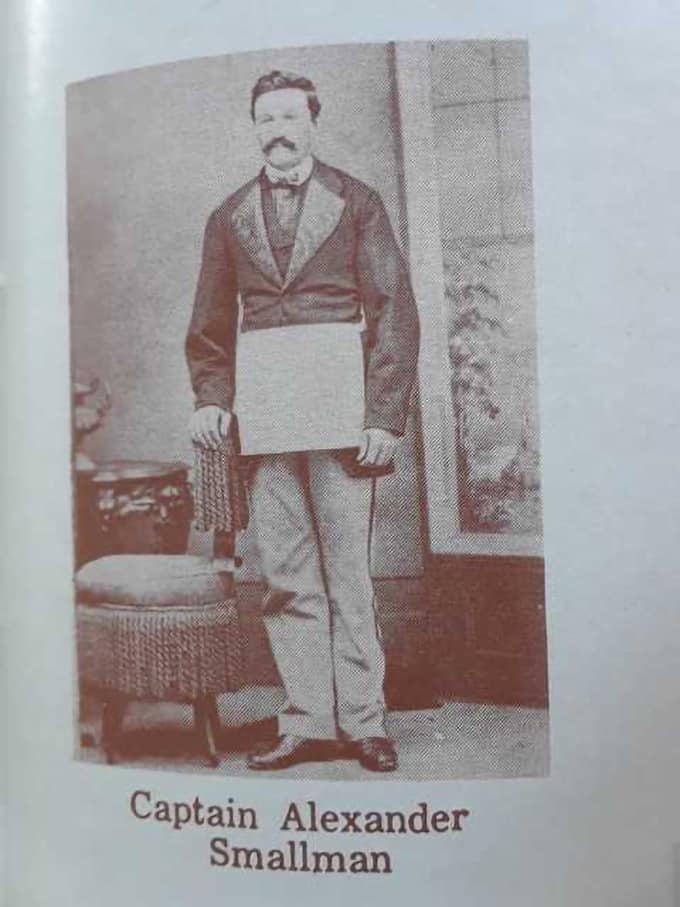 Captain Alexander Smallman was born in Cornwall, Ontario on June 27, 1833, and died in Dundee, Quebec on December 12, 1905. He was buried in Fort Covington in the Elmwood cemetery in Franklin County. Son of William Smallman and Juliana Farlinger, he married twice (Fanny Briggs and Mary Mills) and had six children (five sons and one daughter).
His occupations included baker, grocer, ferry boat captain and pilot. He was captain of the steamer, the Granada. He also owned a sister ship called the Princess Louise, which was captained by his nephew, James B. Mc Millan. The turn of the century was the heyday of the Smallman steamboats, when both the Granada and her smaller sister Princess Louise made daily trips to Cornwall and other points on Lake Saint-François. There was a lot of interaction between the Scottish descendants of Dundee and those of Glengarry; they came from the same region of Scotland and communicated mainly in Gaelic. 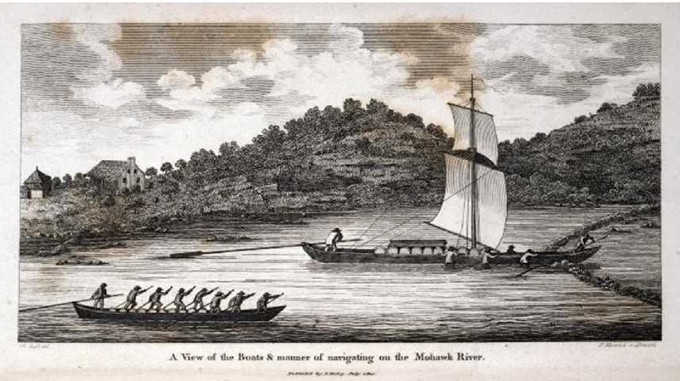 The boat symbol on the municipality’s flag is a “Dundee,” a type of yawl, with two masts and a flat bottom. This boat was very popular from the end of the 19th century until the middle of the 20th century, especially for net trolling. The Dundee is also the name of Buchanan and Farlinger’s first Durham boat. From 1823, this flat-bottomed boat was dedicated to the transportation of goods and passengers as it roamed the Salmon River in Dundee.

From the archives of THE HERITAGE TREASURES MUSEUM June 8, 2022